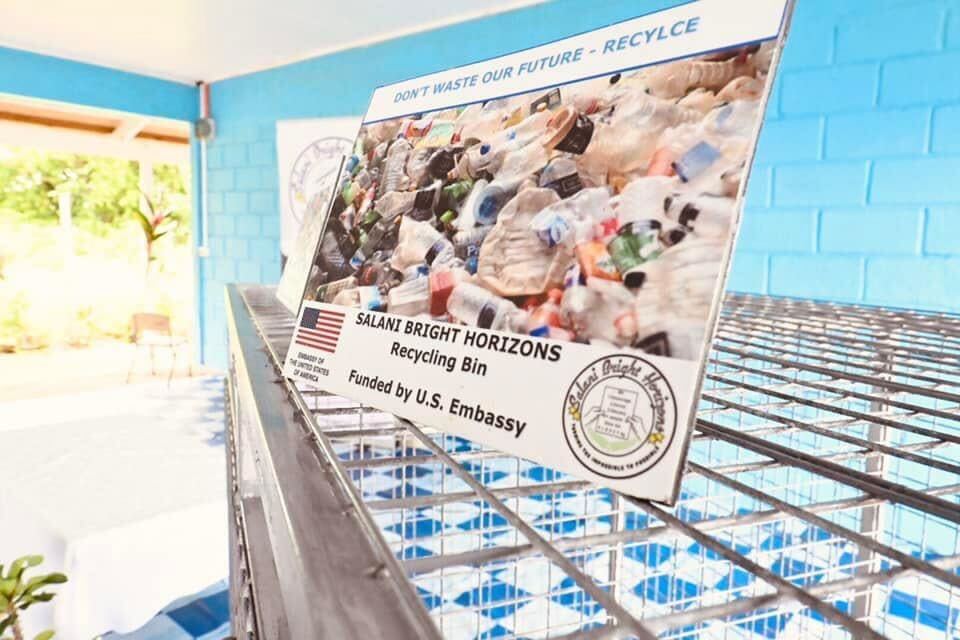 “It is an honor for the U.S. Embassy to be part of this cleaning and greening project for the district of Falealii 2, this is a living example of one constituency coming together to do their part to address the climate effects Samoa faces.” said Chargé Yoo.