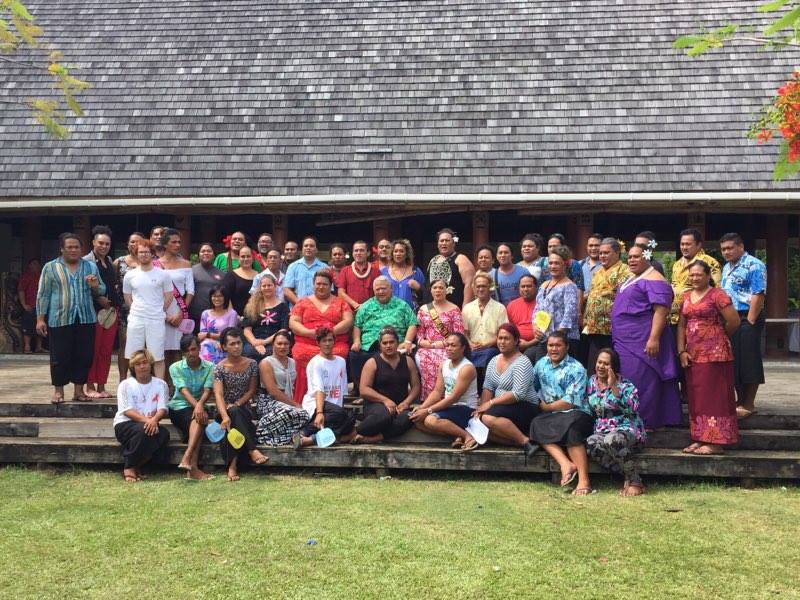 U.S. Chargé d’Affaires Angelina Wilkinson was present to officially open the 10th Annual Forum and the first ever Fa’afafine (Transgenders) week since the establishment of the Samoa Fa’afafine Association (SFA).  Samoa Fa’afafine Organization (SFA) is a non-profit incorporated society that promotes the rights and interests of Fa’afafine in Samoa. Historically, SFA has been the sole advocate for the Fa’afafine in Samoa and continues to serve as a voice for the community in public affairs and the media.

Through U.S. Embassy Apia’s 2016 Public Diplomacy Small Grants scheme, SFA addressed awareness and community mobilization on critical human rights, health, and social issues for Fa’afafine through the Annual Fa’afafine Forum.  This funding also assisted to further engage the community (especially youth) on the forum topics through the first National Fa’afafine Week.  It engaged more Fa’afafine outside of Apia than previous years and provided a democratic platform for youth and community participation in creating community strategies for addressing Fa’afafine rights and health.