Home Home / Embassy / U.S. Embassy Apia / Deputy Chief of Mission Jonathan Lee Yoo
Requirement: You must have at least two child page associated to this parent in order for the table of contents to appear. This message will disappear once you meet the requirement. 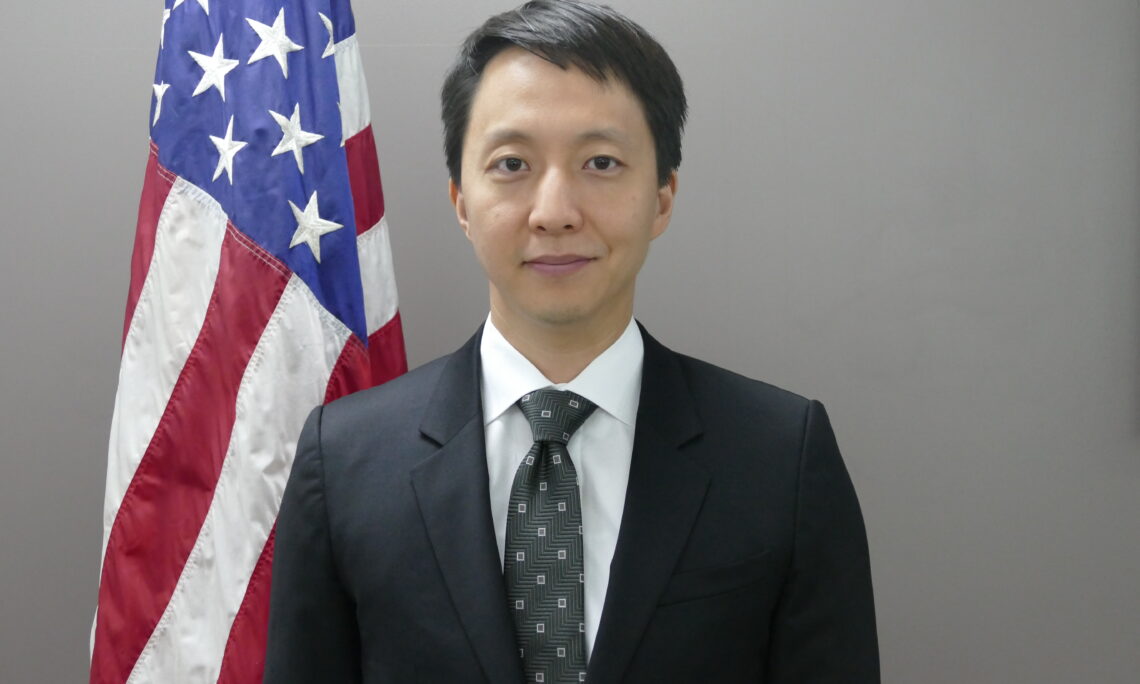 Deputy Chief of Mission Jonathan Lee Yoo has served as Chargé d’Affaires at Embassy Apia since June 2020, on behalf of U.S. Ambassador to the Independent State of Samoa Scott P. Brown, resident in Wellington.  As Chargé d’Affaires, he maintains oversight of all U.S. government programs in Samoa.  Prior to assuming this position, Jon served in the State Department’s Executive Secretariat.  A career Foreign Service Officer since 2006, Jon’s earlier assignments include Principal Officer in Busan and Deputy Political Unit Chief in Tokyo, as well as postings at embassies and consulates in Seoul, Vladivostok, Shenyang, and Baghdad.

Jon and his teams have received several awards from the State Department, including the Distinguished Honor Award, the Superior Honor Award, and the Meritorious Honor Award.