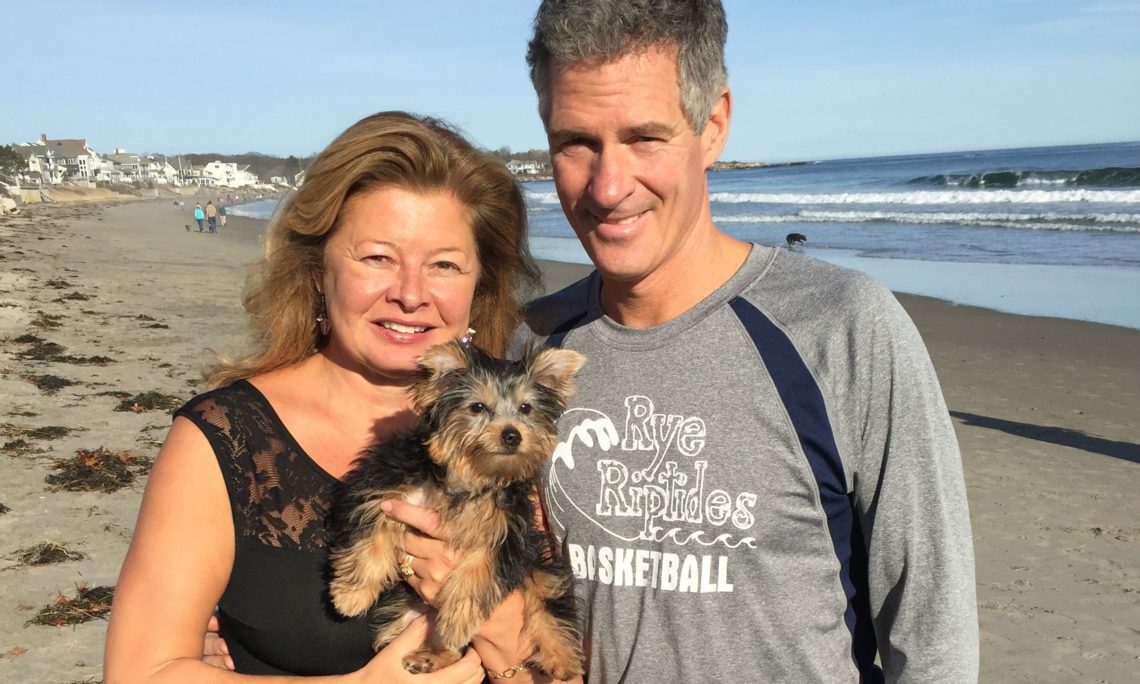 Join us in welcoming Ambassador-Designate Scott Brown and his wife Gail.  They are arriving in New Zealand shortly and wanted to introduce themselves.  They hope to visit Samoa very soon.  Watch this video to learn more about Ambassador-Designate Brown, his family and career, and why the partnership between the United States and Samoa is so important.