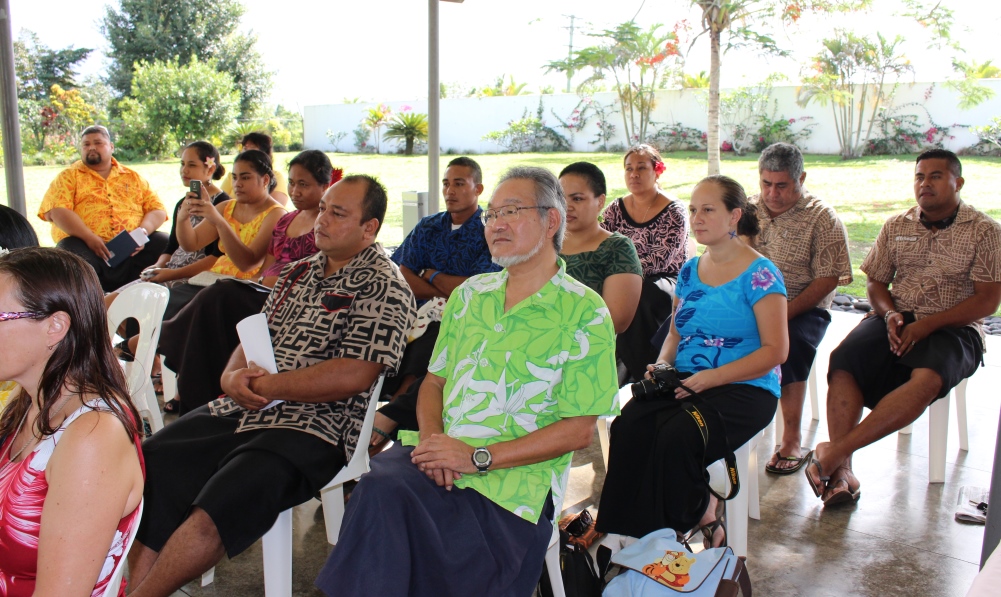 The Grantee Gathering’s main focus was to recognize their efforts and congratulate the recipients on receiving funding from the 2015 U.S. Embassy Apia Public Diplomacy Grant Scheme.  The event was hosted by the new Chargé d’Affaires Ms. Angelina Wilkinson who also delivered the key note address for the ceremony. It was an extremely competitive process and CDA Angelina Wilkinson congratulated each organization for their perseverance in securing funding for their projects. In her remarks she reiterated that Samoa and the United States are both Pacific nations that share the values of democracy, religious freedom, fair economic opportunity, and human rights.  Ms. Wilkinson said that it is a privilege being able to continuously lend a helping hand to the Samoan community.